“Cojones is a Spanish word for denoting courage when used in the phrase “tener cojones” (equivalent to English “have the balls to”) or testicles. It is considered a curse word when used by itself as an expletive in Spanish. In English, as a loanword, it means courage, brazenness, “nerve”, “guts”, etc.”

I started out with the intention of making the piece called Dos Cojones as I always heard it as meaning big balls which I now know to be “grandes cojones’ which doesn’t sound as good as Big Balls. Anyway the piece is about what people said then ( what ever it was ) in Los Lobos when men jumped off rocks to surf in shallow water above scratchy volcanic rock, think there were boulders as well but cant see in these vids 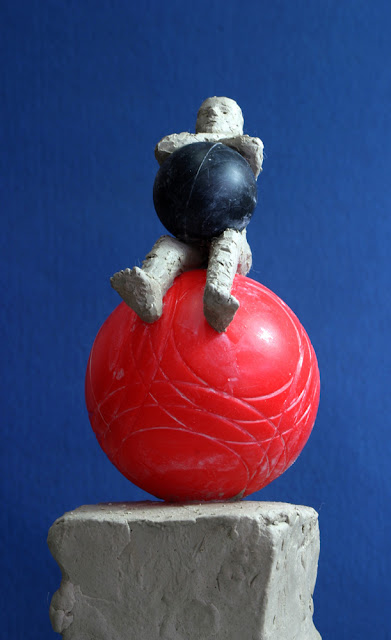 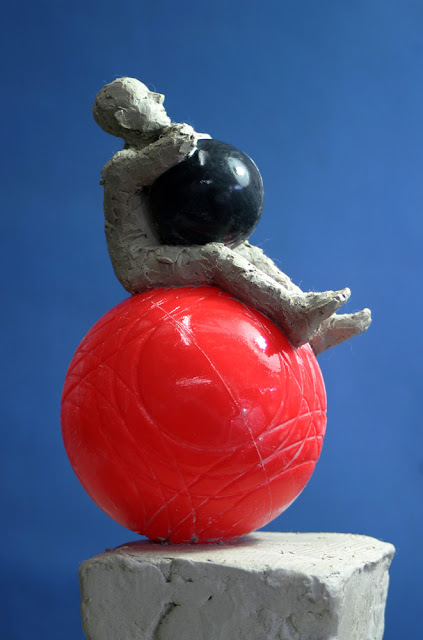 I like the fact they are boules ( a man’s game here ) as I wanted….want to paint them playing at some point. 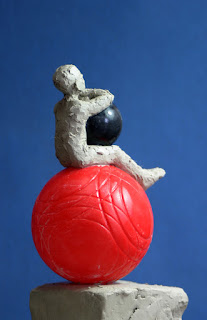 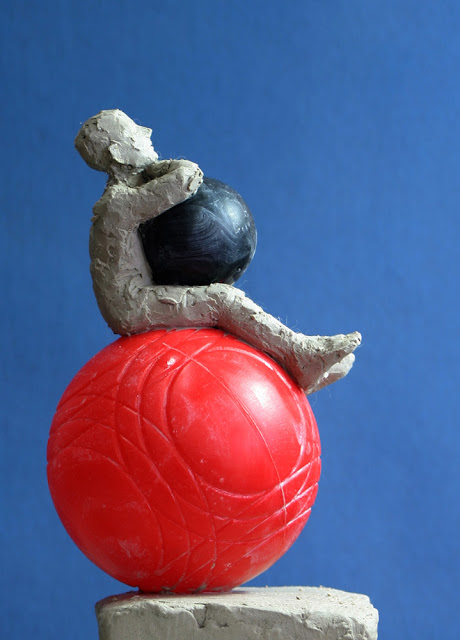 note to self….people laugh in the same language