I know I need to get on with the business of the day but thinking of Barcelona last night, out of instinct I soaked white beans and this morning boil them for breakfast, while still warm coat in an intense garlic, lemon, chilli and parsley dressing to have with ripe chopped tomatoes and peppery rocket from the severn project .

As it was then and hopefully will be again.* 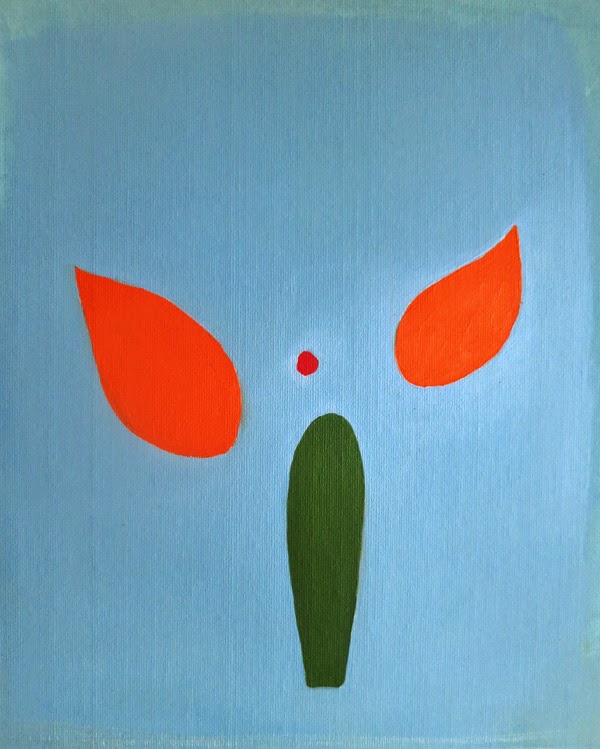 “Keep it simple silly” … Grahams words when we first met which I seem to have developed into a catchphrase for him as he has the ability to cut through to the truth, I think of it like chess, he can see the quickest simplest path. For someone who has to walk down all the paths just to see, I think after a bit of said meandering I finally found the right man!

*2 more shows and then hopefully by January I will be able to give self that time again to move this work on.