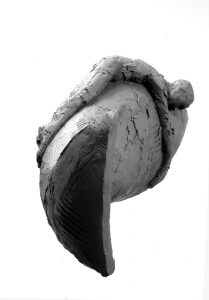 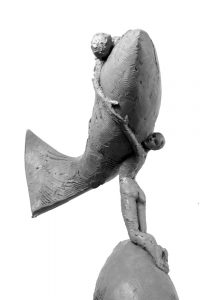 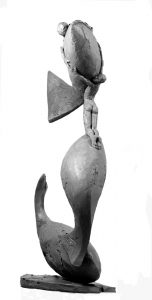 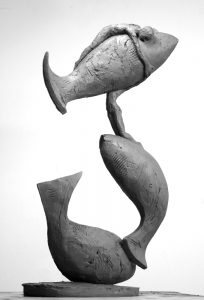 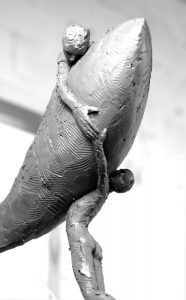 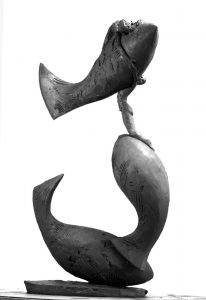 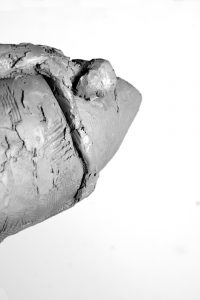 Monday 1st April we go to the sticky, rocky land that is Cassa Woodruff. It’s green this time of year as there is plenty of rain; the water tanks that collect it from the roof and terrace are full, despite having lost some previously to a leaky valve. The sun shines intermittently so the batteries are full despite Malcolm’s four children using the sun to keep up their connections with home.

The grass is not the tended thick fresh and lush lime green meadow that you would, let out of a winter stable, gallop into and roll hoofs up rubbing tired skin. There is no underbelly of the yearly tended thickening of grass to make a moss like covering of the earth. The grass is thin here and the land bumpy and when wet the top layer of clay, like subsidence is slippery, clawy.

White flowers bloom where the land has been cultivated and further down the valley olive trees stand proud in lines with black pipes of drinking water at their feet.

One day there is a much discussed cycling trip which would be too fast for Molly so we find a tall bridge and deep cold water to play in. I don’t read or draw but just throw the stick for Molly and sit. My head full of other people.

Molly decides she has had enough swimming and wriggles and rubs her wet body against me sending giggles of laughter down an empty open valley of white cannelloni bean pebbles, smoothed rocks and rows of secretly tended trees showing their appreciation in blossom pink.

View from the cassa terrace 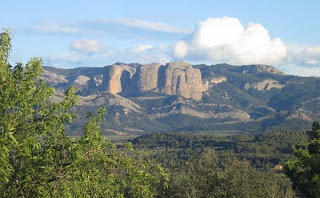 A walk collecting rosemary and thyme to take back to Barcelona 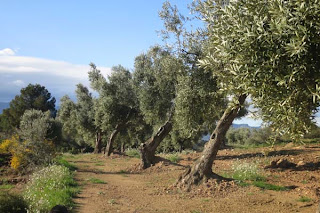 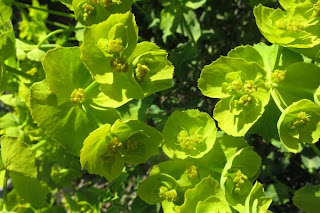 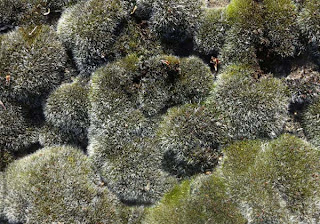 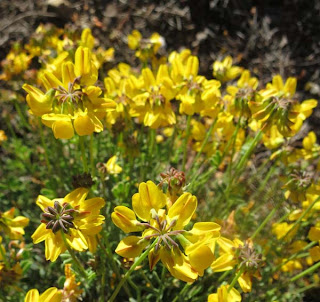 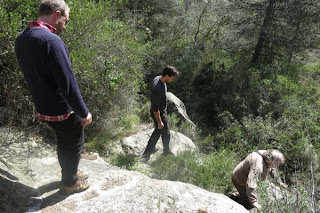 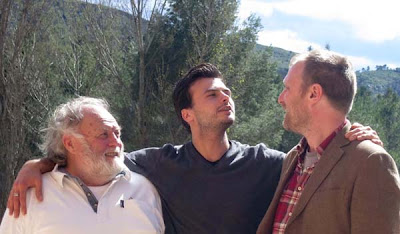 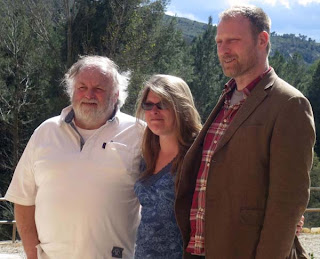 My walk to the bridge and back 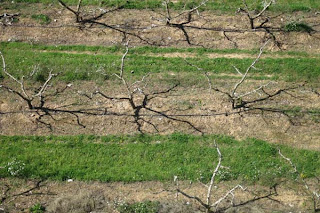 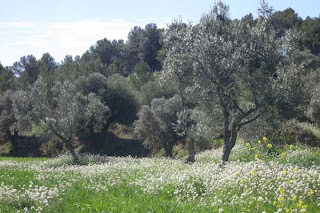 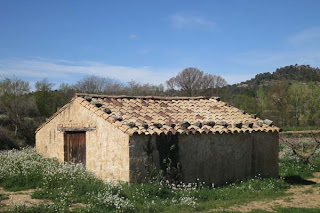 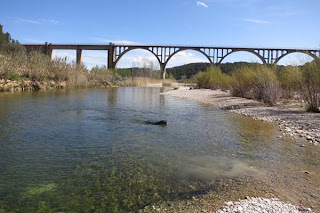 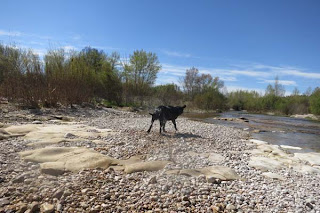 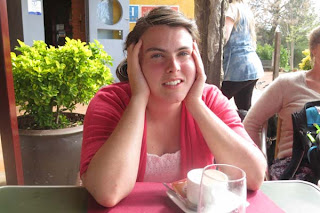 day trip to local some what deserted village for another lunch,  yana in green 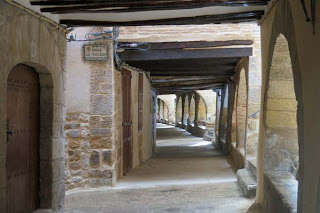 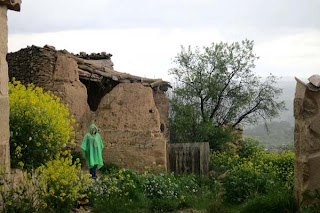 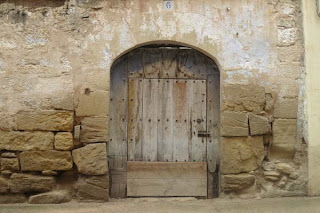 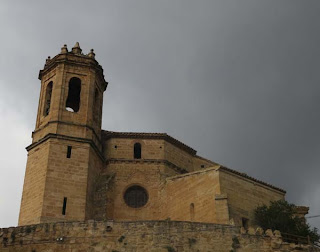