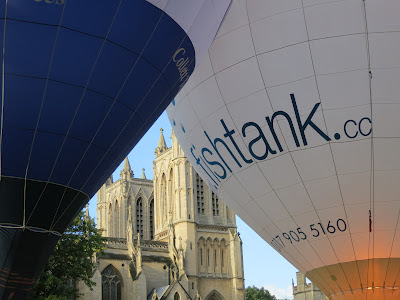 I drove down early Friday morning, College Green was full of balloons. Strong but not quite bright light filled the space between the council house, the buildings on park street and the grand cathedral with its complicated stone, intricate behind the bulbous balloons, the heaving masses of colour. 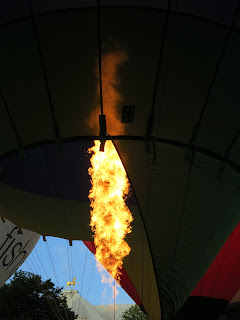 Its funny how you can be somewhere for, in my case over 20 years, you can appreciate something, marvel at it, take photos even but then suddenly you really see it. Really see what has been going on all this time. The incredibleness and beauty of it. The freedom.

Down park street again this morning, about the same time and through the window of the comparably dark buildings, a precession floats past. I stop and draw them as the sculpture in the studio this weekend wasn’t quite right. The parade drifts past and I carry on driving, the sky opens up through the center and you can see all of them head towards the nearly now white sun, they are pale against it, more distant. I am navigating the city below, glimpses of them appear through buildings, but as I turn into the studio, they are away, just one straggler can be seen, bleached against the early eastern sky.

Theirs is the sea, the duvets of fields, the tiny sprawling towns, the fresh wind of their altitude. The land heats up for the day but they are cold faced, wide eyed. The first timers scared probably, just a bit of wicker under their feet, trying not to think of the landing which they don’t tell you is apparently more of a crash.

Now the burners raw above their heads, they can see Bath, they can see the hills of Wales and now the raw stops, they hang in the comparative silence of freedom. 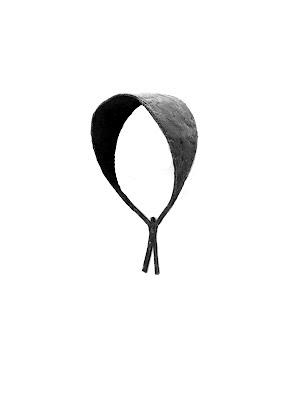 ‘Parachute’. This was made last week, my balloon one is till in progress! 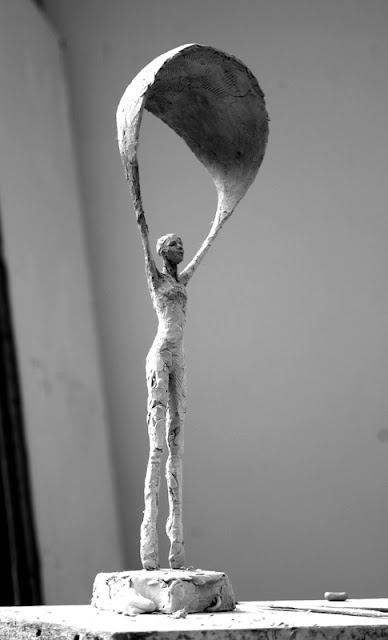